Service dogs can play a number of roles in someone’s life, including helping someone with a disease like diabetes. So when one young boy’s diabetes posed a threat to his health, his dog came to the rescue and the story is now going viral.

Luke Nutall is a 7-year-old boy living with type 1 diabetes, which affects more than 3 million Americans and is incurable. Due to this disease, Luke’s pancreas cannot produce the insulin that allows our bodies to get energy from food. This means that his glucose quickly can spike too high or drop too low, which could be very detrimental to his health – especially if such a fluctuation occurs while he sleeps.

However, Luke’s service dog, Jedi, can smell when those changes are occurring, which causes him to spring into action like he did one night a while back. While sleeping, Luke’s mother, Dorrie, woke up to find Jedi lying on top of her in bed, meaning something was wrong with her son. 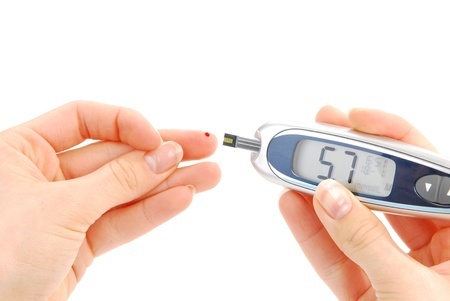 As CNN reports, Dorrie went into Luke’s room and checked his automatic glucose monitor that showed his blood sugar levels were OK, but Jedi wouldn’t allow Dorrie to go back to bed. This led her to believe something was wrong. She proceeded to prick Luke’s finger and found his glucose to be 57 – way too low. Dorrie then took the necessary steps to get his Luke’s number back to normal.

Jedi isn’t just useful at night, though. During the day, if he senses Luke’s blood sugar rises or drops to unsafe levels, he will run and grab a bringsel – a short stick used by service dogs – and brings it to whoever is home as an alert that something is wrong. He is a dog that isn’t just a pet, but a real life guardian.

Dog Trainer College specializes in teaching individuals to become professional service dog trainers. If you would like more information on our services or sign up for one of our upcoming classes, give us a call today at 812-650-2394.